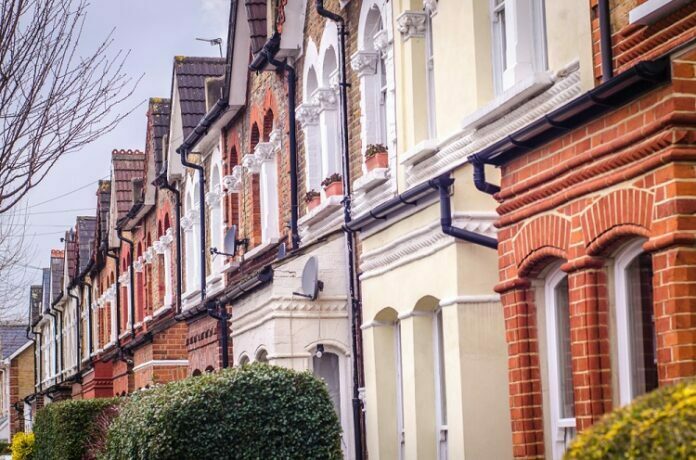 You want to live in the nation’s capital, right at the heart of everything? It’s a fantastic place to live, but on the other hand London property, whether you’re renting or buying, can be very expensive indeed, even when you take the city’s higher salaries into account. Your best bet might be to find a place to live that’s a bit further out of the city centre. As a rule, the closer to the centre you are, the more expensive it is to live. So where the best areas are for first time buyers in London as far as property prices and rentals go?

The best-value places to live in London include Barking and Dagenham, Bexley, Sutton, Havering, Redbridge, Hillingdon, Bromley, and Waltham Forest. Let’s take a look at five of the best, starting with the best value of all, which is currently Havering.

Havering is in East London, part of Outer London. The biggest town is Romford, and you can also explore places to live in Hornchurch, Upminster, Collier Row and Rainham. The whole area is mostly suburban, so nice and quiet, and there are many large areas of protected open space for people to enjoy. It’s roughly 30 minutes by car from Havering to the city centre, 55 minutes by rail and bus.

Barking and Dagenham is also to the east, around 9 miles east of Central London and one of the hosts for the 2012 Olympics. The borough’s three main towns are Barking, Chadwell Heath, and Dagenham itself, all with excellent public transport links to the centre of town. The south of the district borders the north bank of the Thames and the region incorporates  530 hectares of green belt land, so there’s a lot of fresh air and natural open spaces to enjoy.

Bexley is in the south east of London, part of Outer London. The main towns are Sidcup, Erith, Bexleyheath, Crayford, Welling and Old Bexley, all offering great public transport links into the city centre, being 13 miles from Charing Cross mainline rail station. This is one of the greenest places in the whole of London,  with some stunning landscaped parklands to explore and enjoy fresh air.

Sutton lies on the slopes of the North Downs, to the far south of the city, and Sutton is also the name of the main town in the district. Previously part of Surrey, it’s at the far reaches of the capital with lavender fields and parks, nature reserves and, again, great transport links into the capital’s centre. In 2015 and 2016 a study by Rightmove tipped Sutton as the fourth happiest borough in London, out of 33 districts surveyed.

Redbridge is  in north east London. It’s home to the magnificent Hainault Forest, one of a network of 70 Ancient Woodlands and 70 Ancient Trees dedicated to the Queen to celebrate her Platinum Jubilee. It’s a well-connected suburban place with quiet roads, handy for the A406 and A12 and with excellent transport links into the centre of London.

Every area of London has its own personality. Which will suit you best of all? If you’re prepared to move a little further afield and enjoy the same top class transport links, you could try Luton developments. Luton is just 30 miles from  central London, an easy commute. The town is lively and fun, with all the amenities you could need, and the property prices are a lot lower than in London itself.

How To Become A Homeowner: First Time Home Buyer Guide

Three Reasons to Consider a Condo